Mankind has a way of leaving its mark wherever it goes. On planets throughout the galaxy millions of light years away from the blue dwarf they once called home hundreds of species have felt the immeasurable kindness and rage of human-kind. Some worlds flourish from the meeting while others are now but distant, charred rock-faces with nothing more than ruined structures cresting their martian horizons.

Unfortunate for Earth to have been one of the ladder. Nuclear warfare desecrated the landscape and a few thousand years later, solar flares made the surface uninhabitable by any form of life.

But mankind has an interesting way of leaving their mark.

And the machines they left behind search for answers as to why. 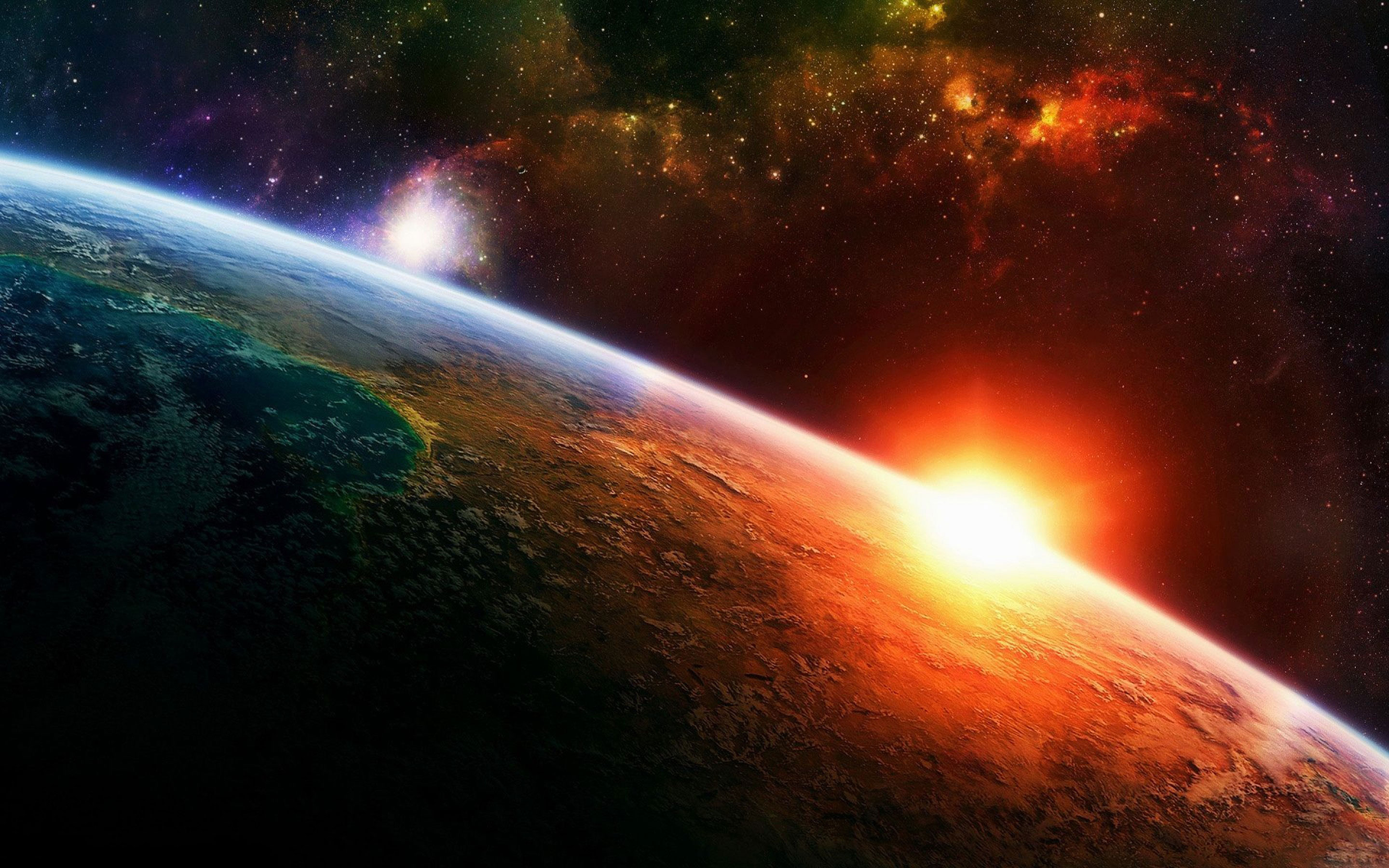 Rachtus: Beyond the Horizon Comments

I'm sorry, but we no longer support this web browser. Please upgrade your browser or install Chrome or Firefox to enjoy the full functionality of this site.